The Foolhardy family established their act on the big-time vaudeville stages of NewYork in 1901. Through four generations they have crafted and perfected a comedy-show that has wowed audiences from Broadway to Berlin and from Brighton to Budapest. Harry, Charlie and Sam are the last remaining members of the Foolhardy Clan and are determined to keep the magic of vaudeville alive.

Come see this hilarious trio perform their quirky street show, jam-packed with song, dance, slapstick, comedy, music and snappy banter. The Foolhardys will make you laugh so hard you will cry!

Inspiration for the show: The Vaudeville period, America 1890-1930.

Funded by The Arts Council of Ireland 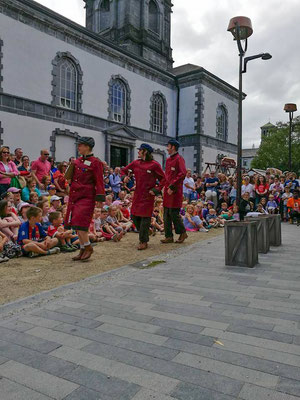 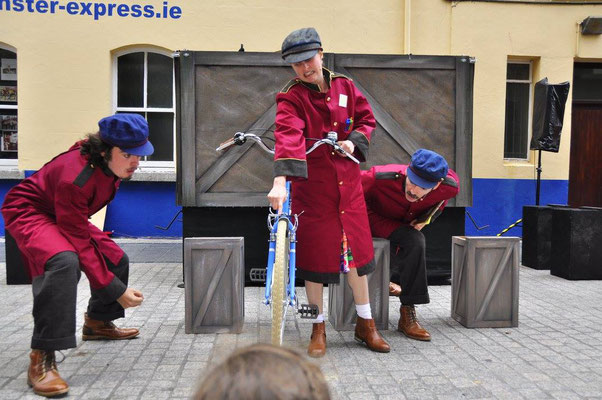 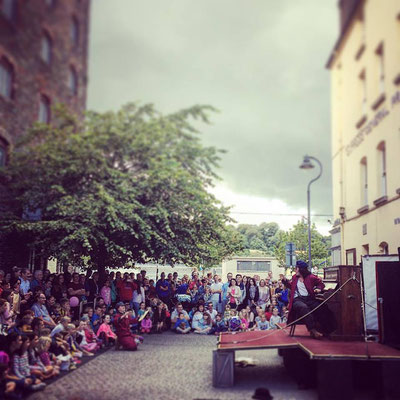 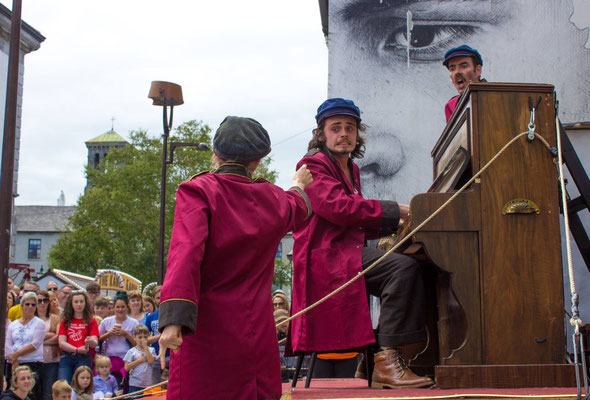 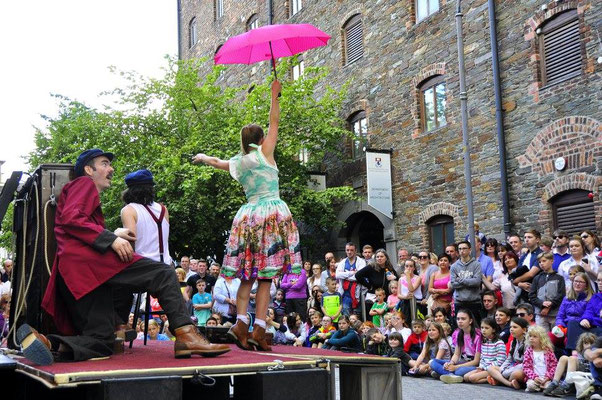 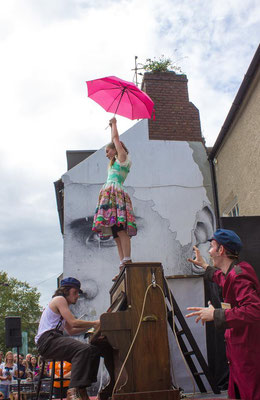 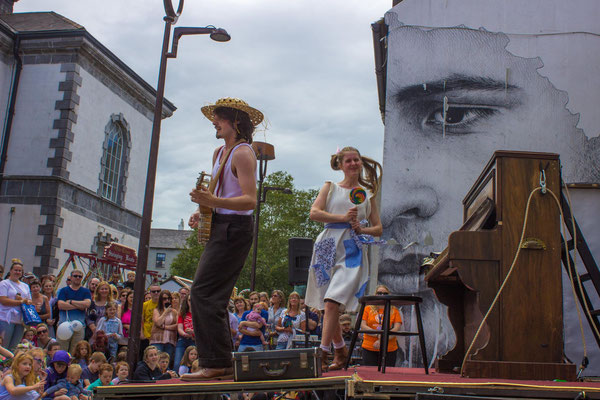 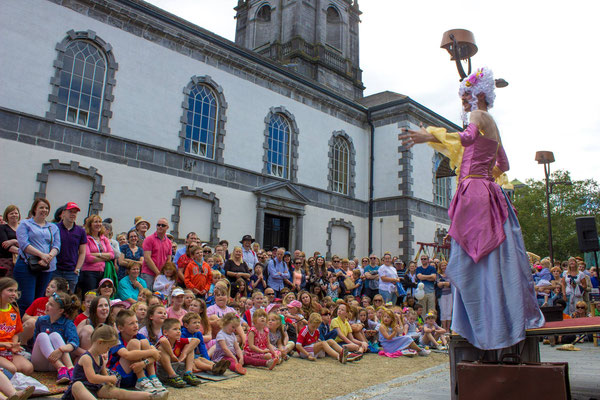 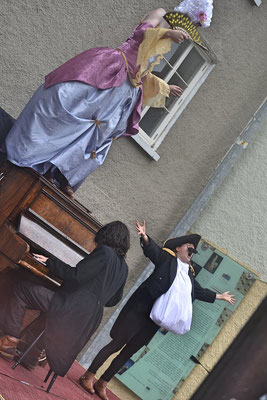